New dataset on the teams that have played the UEFA Champions League quarterfinals since 1980. 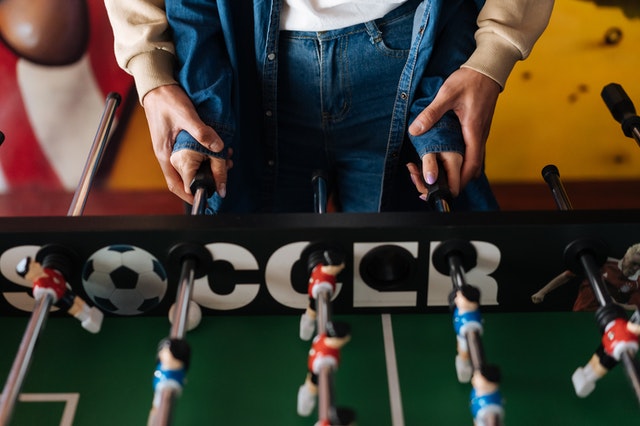